I’m so glad I had the time to visit with Dave Arp. I’m sure you’ll enjoy his interview as much as I did. His new book, Me and Jake, written under the pseudonym of Boo Riley, is available in digital and paperback versions. Dave, thank you for sharing your story with us, and for helping those who serve our nation to pen their memoirs. It’s an honor to have you join us today.

1. When did you begin writing?

and so on. Before long I had a following of sorts. Been writing ever since.

I can’t say really. Over the years, I’ve thought back and cannot recall what possessed me to type the first word. Maybe it was what keeps me writing now. Words. Stories. Readers telling me they enjoyed my work. It’s enough.

A good friend inspired me to write “Me and Jake.” He was raised in a horrific situation, of his father’s making. I wrote the true story twice: as it happened. I could not sell that version in a present/past format. Couldn’t get any takers for either. Then a novel idea came to me: write a novel. “Me and Jake” is my imagination at work. My friend influenced the direction.

4. What authors inspire you?

All of the authors above have different styles. Teddy Roosevelt could write a paragraph three pages long and it flowed like cream. Wilson Rawls can make a reader taste a grape soda. John Steinbeck and Michael Shaara painted pictures with words. James Clavell could take you to Japan on a ship, Iran on a helicopter, or lock you in a prisoner of war camp. All are great examples of how to show a story, whether fiction or nonfiction.

5. How long does it take for you to complete a novel?

I’m a by-the-seat-of-the-pants writer. Five hundred words one day, none the next, then three thousand the day after. I’m a year writing 75,000 words. I tell friends that I don’t know that many words, I just use several over and over.

6. What’s next for you?
I’m helping a veteran with a memoir about his four tours of combat as a medic. He served two in Iraq and two in Afghanistan, his last one in a Blackhawk MEDEVAC unit. And I’m guiding Riley James, an American oilman, who is afoot in the merciless desert, trying to escape “The Bloodletting” when the Kingdom of Saudi Arabia falls.

Ty told his twin brother, Cameron, that he felt like something was going to happen to change their lives. Little did he know how

prophetic that statement would be, or how soon it would come to pass. What seems like a series of coincidences are anything but, and what’s more amazing, Ty’s coon dog, Jake, might not be a dog at all. 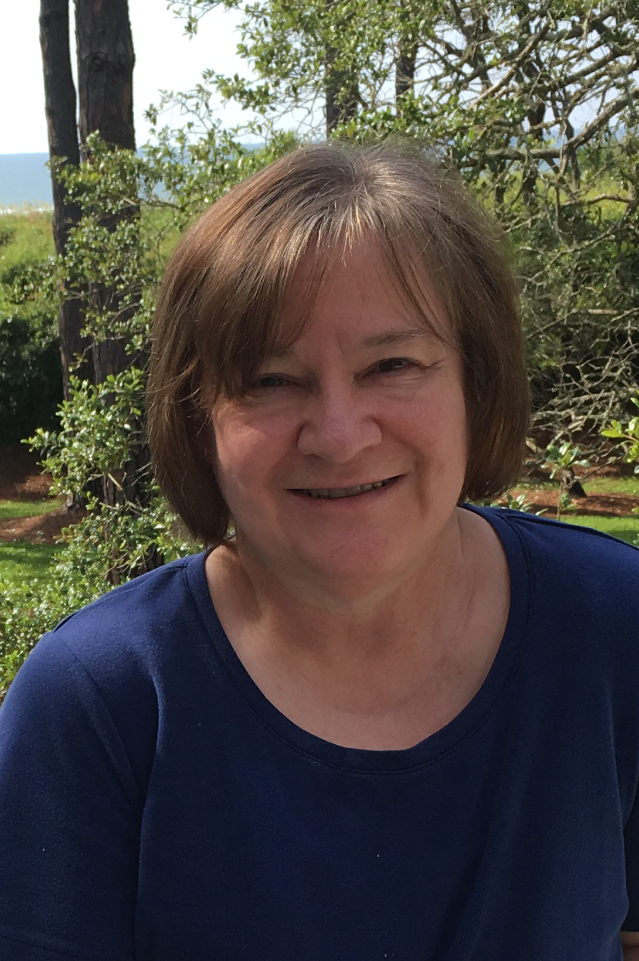 I’m a book lover and enjoy creating stories for the heart. You can learn a little of my story HERE.

Your content is safe and will never be shared.

You have Successfully Subscribed! 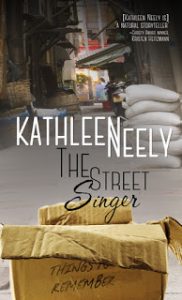 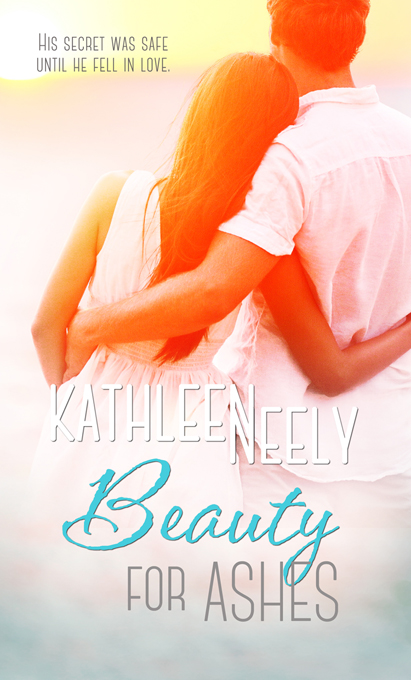 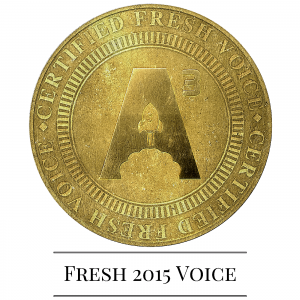